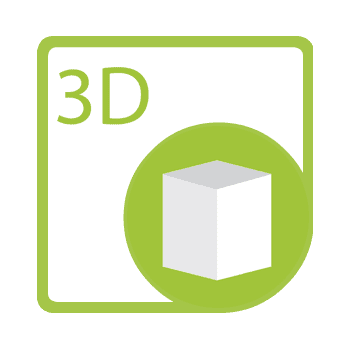 The Aspose.3D for .NET API and can be deployed in.NET application without worrying about and 3rdparty modules and services.

The Aspose.3d for .NET API gives developers a set of algorithms, making it a comprehensive solution for the conversion of  3D file formats. The conversion is as straightforward as changing the target file extension. The conversion takes place in 2 simple steps; Load the source file in an instance of Scene, call its Save method with an appropriate File Format parameter. Conversion done!

Aspose.3D for .NET gives developers an easy way to generate scenes from scratch without requiring any 3D rendering or modeling component. They can also use the Aspose.3D .NET library to save the scenes in various formats (FBX, Discreet3DS, STL, WavefrontOBJ, Universal3D, and Collada) by simply calling the Save method of the Scene class object.

The Aspose.3D for .NET library gives developers the feature set to define Scene Metadata. Metadata is structured information to describe, locate, and retrieve, use, and manage information resources.

The Aspose.3D for .NET library provides developers with the ability to build a mesh of diverse 3D geometric shapes, define polygons and control points to create meshes, and point a mesh to many shape type instances. Developers can also position 3D shapes accurately on a 3D scene.

To use computer memory efficiently single Mesh instances can be linked to many Node instances. To build a solution with a significate number of 3D cubes developers can free up memory by dynamically creating Mesh objects on system startup. Subsequent Mesh objects can then be added incrementally. Which provides efficient 3D object instancing.

Converting a mesh to a triangle mesh simplifies complex structures by representing them as a set of triangles. Graphic software and hardware operates more efficiently with triangles. The memory layout of Vertex is important when feeding Graphics Processing Unit because it must understand the vertex layout to extract accurate buffer attributes.

Independent of any 3rd Party Software

The Aspose.3D API is developed with native code that does not depend on any external software or API installation to work with 3D files. It is a bespoke solution of supported features, security, stability, scalability and speed. 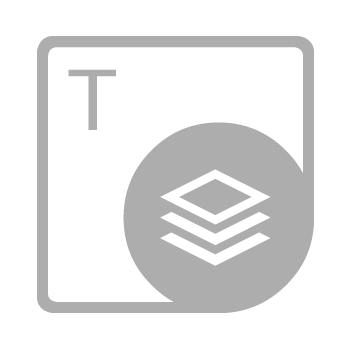 All Aspose API's and Libraries in one comprehensive suite
From
£4,790.00
View 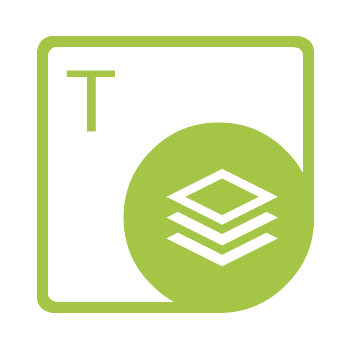