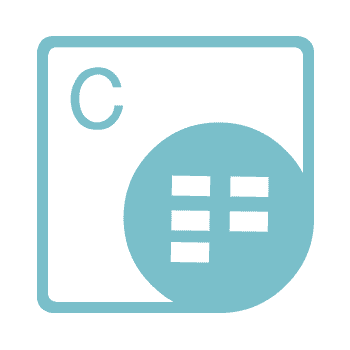 The Aspose.Cells for JasperReports API allow developers to export reports to MSExcel formats like XLSX and XLS. Developers can also export the reports in ODS, CSV ,SpreadsheetML & Tab-delimited formats.

Aspose.Cells for JasperReports export reports to all supported formats with the high fidelity, such that the output is identical to the Report design

Aspose.Cells for JasperReports exporter is developed from the ground up with 100% managed code that does not require MSExcel or MSOffice to work with Excel document formats. It is the preferred alternative to Microsoft Excel automation in scalability, stability, supported features, security, price, and speed.