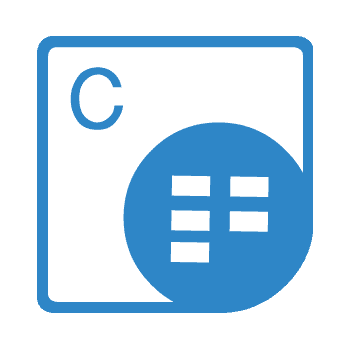 Aspose.Cells for SharePoint is a versatile Excel spreadsheet converter library. It provides developers with the ability to convert documents to widely used MS Excel file formats from SharePoint's document library without requiring Microsoft Excel Automation. The API supports a significant amount of document formats that are not native to SharePoint's file format support.

The Aspose.Cells for SharePoint API provides developers with the ability to merge multi-format files into one, single document. Developers can also manage the page placement of documents to set the order in which documents should be combined.

The Aspose.Cells for SharePoint conversion library simplifies the conversion process by recursively converting all documents and sub-folders in a target folder. The existing sub-folder structure is dynamically created in the target folder location.

The Aspose.Cells for SharePoint allows developers to overwrite existing files if the destination folder already contains files with the same names as the target file to be converted. Alternatively, developers can select an option that will instruct the app to skip the processing of files in the target folder dynamically.

No New for Microsoft Excel Automation

Having bee built from the ground up using fully manage code, Aspose.Cells for SharePoint never requires MS Excel to be installed to work with Excel format conversion. It is a perfect Microsoft Excel automation alternative in terms of supported features, stability, scalability, security, speed, and cost.