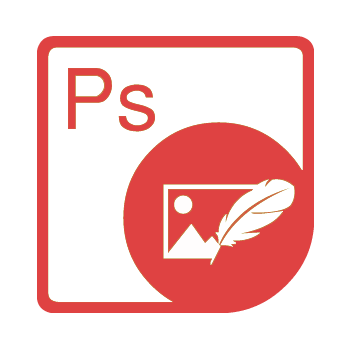 Aspose.PSD for Java is a comprehensive entry-level AI and PSD and file formats manipulation and automation API without any requiring Adobe Photoshop or Adobe Illustrator. The API allows developers to edit and create Photoshop files and provide the capability to add watermarks, update layer properties, perform graphics operations, and cross-convert files.

The Aspose.PSD for Java API supports layer import and export to many formats, including Tiff, Psd, Png, Jpeg, Jpeg2000, Gif, Bmp, Psb, and PDF with the ability to select text. The Aspose.PSD library supports some of Adobe Photoshop features like Text Layer rendering and editing, Adjustment Layers, Layers Effects, Fill Layers, Editing of Raster, and Vector Masks for layers.

The Aspose.PSD for Java API gives developers the ability to export PSD files to many of the supported raster image formats, using just a couple of lines of code.

The Aspose.PSD for Java library allows the developer to access layers of a PSD programmatically to draw on it with images or text. They are able to update text on layers, merge layers, export layer, or set effects as an image and also use the API to create thumbnails or detect flattened PSD files.

Aspose.PSD for Java provides the ability to create PSD & PSB files from scratch and load PSD & PSB file formats for manipulation & conversion. Developers can also use the API to automate processes.

The Aspose.PSD for Java API provides imaging features like colour adjustment through its class libraries. Developers are also able to contrast or gamma and adjust brightness on raster image loaded by the API. They can dynamically blur or dither images using popular filters, including Median, Gauss Wiener, Motion Wiener, and Bradley Threshold.