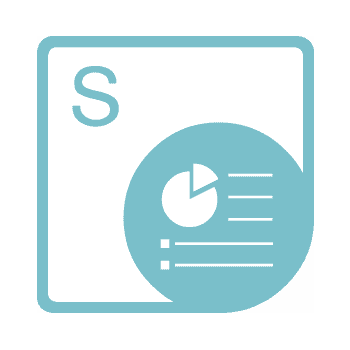 Aspose.Slides for JasperReports supports exporting complicated reports with MultipleAxisChartReport to Microsoft PowerPoint presentations. The output is identical to the original as it appears in the JasperViewer.