The PDFlib 9.3.1 maintenance release contains bug fixes and improvements as well as new features, including the following:

This version can be used to check your application for deprecated API and PDF features.

Identifying and removing deprecated features from your application code is strongly recommended in order to avoid incompatibilities with future PDFlib versions.

The PDFlib Block Plugin has been updated to version 5.31. It now supports the new 64-bit version of Acrobat DC on Windows.

An updated version of the PDFlib Cookbook with hundreds of programming samples will shortly be published. It adds several code topics and updates dozens of existing topics.

Greatstone International's team of PDFlib experts have extensive experience in successfully delivering and maintaining PDFlib projects. Please contact us today if you have any questions about implementing the new version of PDFlib for your business. 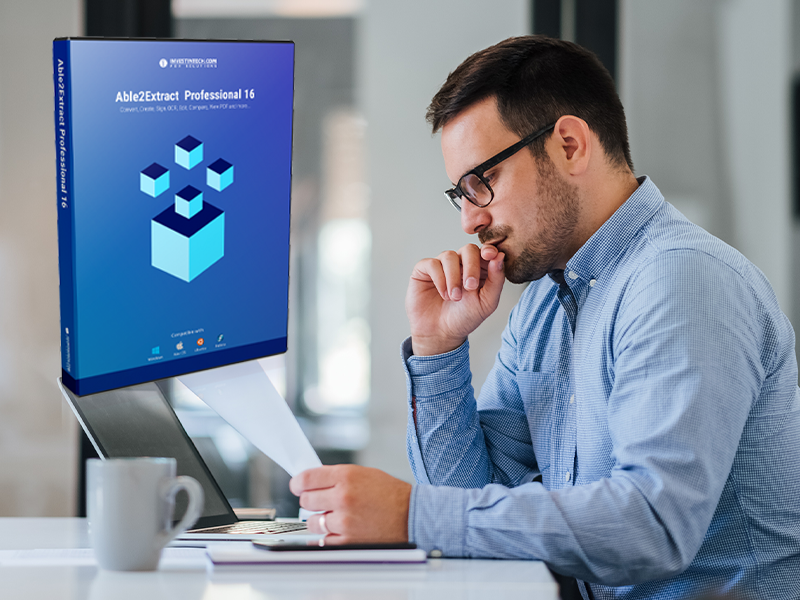 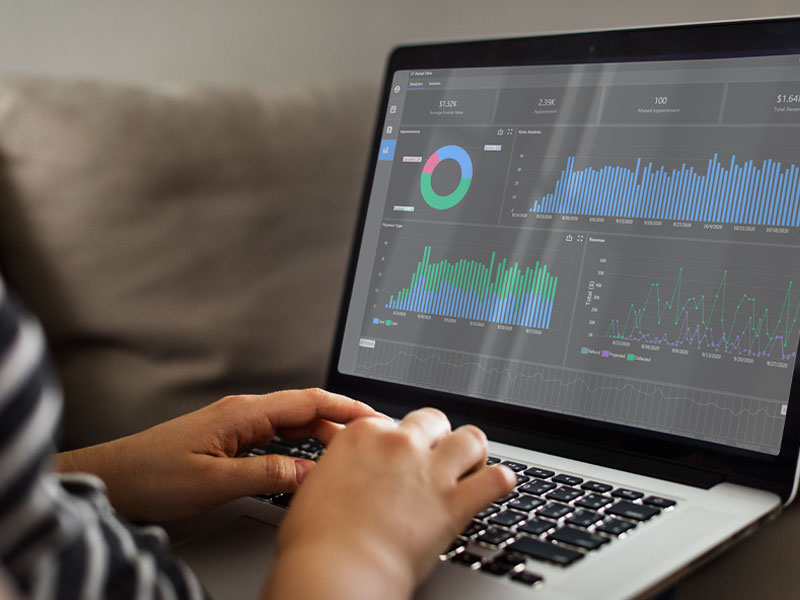 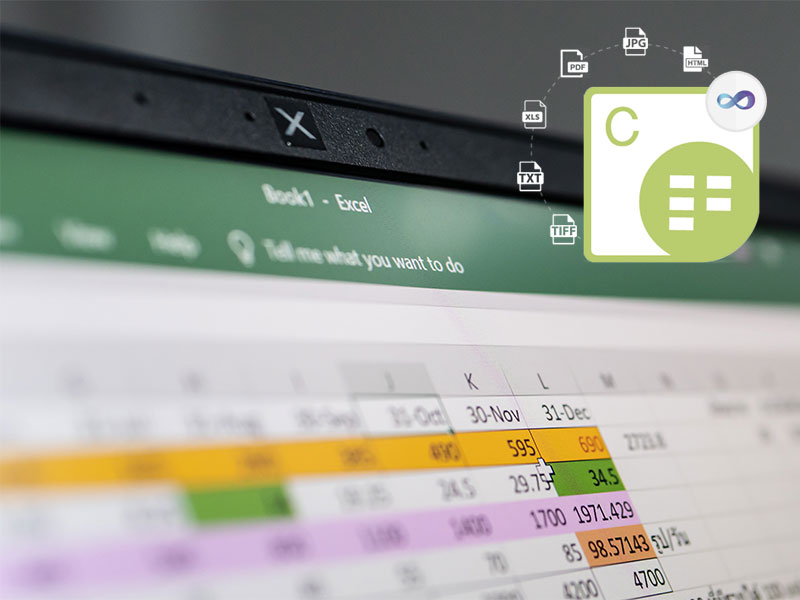 What is Aspose.Cells and Why is it so Popular?

Learn more about how Aspose.Cells provides a more secure, stable, and scalable way of interacting with spreadsheets. Read More