The PDFlib 10 release contains bug fixes and improvements, and new features, including the following:

An updated version of the PDFlib Cookbook with hundreds of programming samples will shortly be published. It adds several code topics and updates dozens of existing topics.

Greatstone International's team of PDFlib experts have extensive experience in successfully delivering and maintaining PDFlib projects. Please contact us today if you have any questions about implementing the new version of PDFlib for your business. 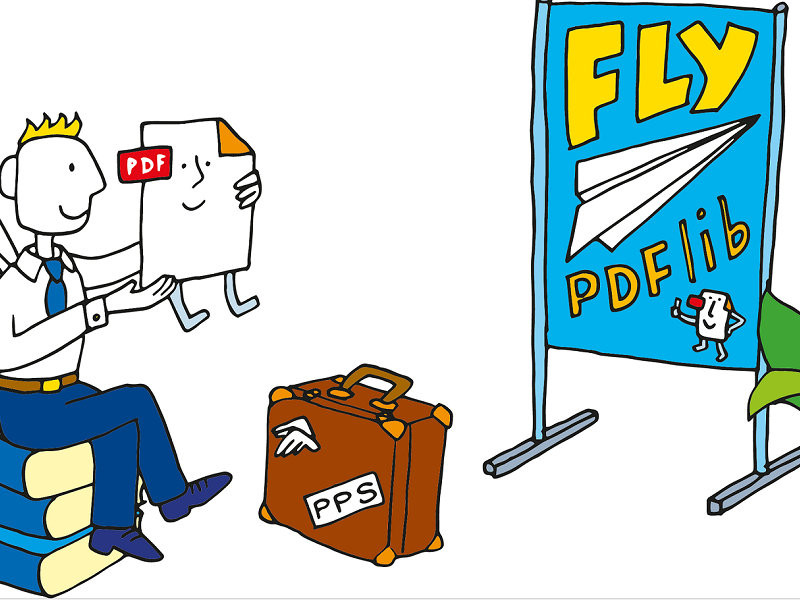 Read the long list of bug fixes and feature enhancements the latest release of PDFlib (version 9.3.1) has to offer. Read More 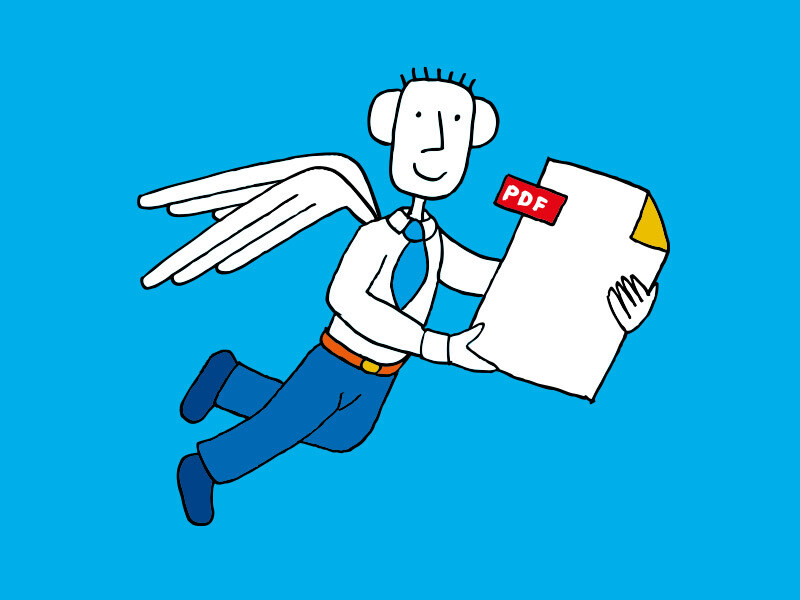 Perhaps the most popular file type in the business world is the portable document format, more commonly known as PDF. Read More 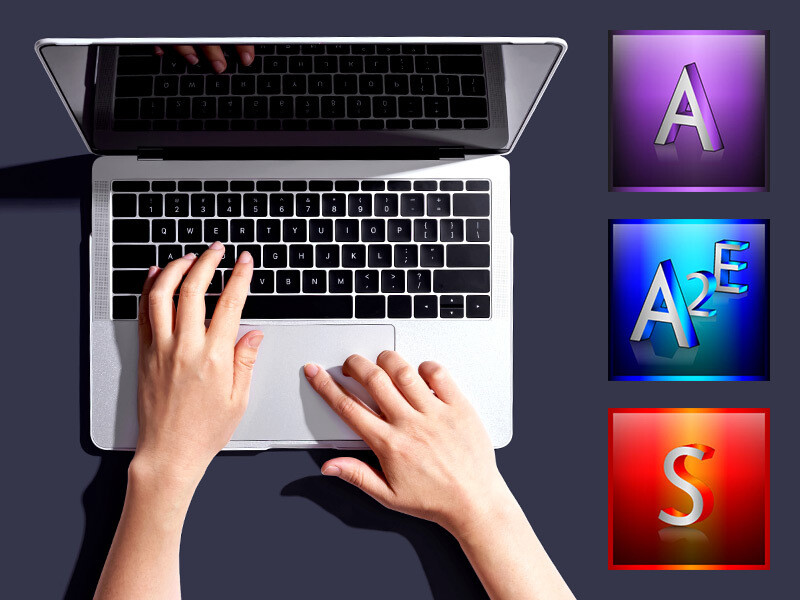 Since Greatstone partnered with Investintech in early 2020, we have been continually impressed with how versatile the PDF solutions from Investintech are. Read More